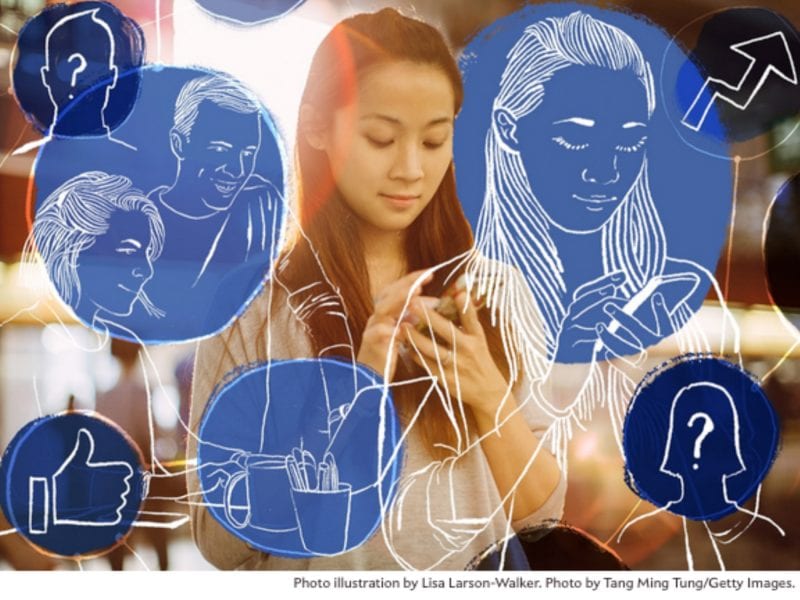 A small team of engineers in Menlo Park. A panel of anonymous power users around the world. And, increasingly, you.

Every time you open Facebook, one of the world’s most influential, controversial, and misunderstood algorithms springs into action. It scans and collects everything posted in the past week by each of your friends, everyone you follow, each group you belong to, and every Facebook page you’ve liked. For the average Facebook user, that’s more than 1,500 posts. If you have several hundred friends, it could be as many as 10,000. Then, according to a closely guarded and constantly shifting formula, Facebook’s news feed algorithm ranks them all, in what it believes to be the precise order of how likely you are to find each post worthwhile. Most users will only ever see the top few hundred.

No one outside Facebook knows for sure how it does this, and no one inside the company will tell you. And yet the results of this automated ranking process shape the social lives and reading habits of more than 1 billion daily active users—one-fifth of the world’s adult population…

Read this article in full