Located in Bedford, Virginia, the community suffering the highest per capita D-Day losses in the nation, the National D-Day Memorial honors all Allied forces that participated in the invasion of Normandy on 6 June 1944 during WWII. With its stylized English Garden, haunting beach tableau, and striking Victory Plaza, the Memorial stands as a powerful permanent tribute to the valor, fidelity, and sacrifice of D-Day participants.

Visiting the Memorial is an educational as well as an emotional experience. As the largest amphibious landing in history, D-Day required unprecedented levels of men and material. More than 5,000 ships and 11,000 aircraft supported the landing of 150,000 Allied troops along a 50 – mile stretch of beach in Nazi-held Normandy, France. Weather, combined with strong Nazi resistance, made the invasion’s outcome anything but certain. Yet by day’s end, the Allies had gained a foot- hold in occupied Europe. The human cost, however, was also unprecedented; more than 9,000 Allied soldiers were killed or wounded on D-Day alone.

This app is meant to help people that visit the memorial to find a soldiers brick, or plaque, along with navigating the area, showing upcoming events, general, guest and educational information, plus more.

VIEW ALL OF OUR APPS: 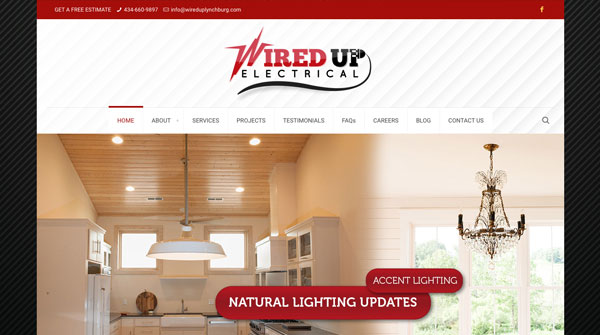 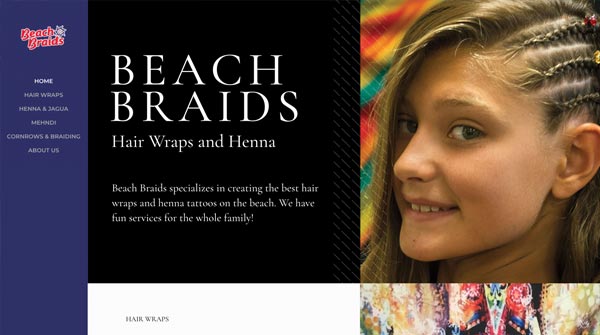 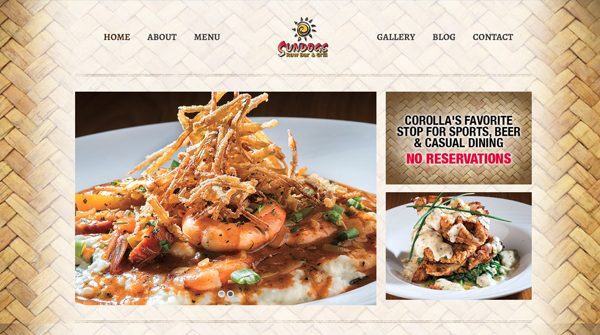 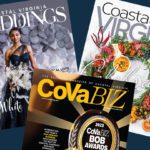 VistaGraphics is a magazine 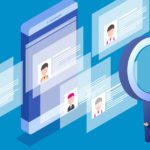 5 steps to create a consistent NAP

As we discussed in