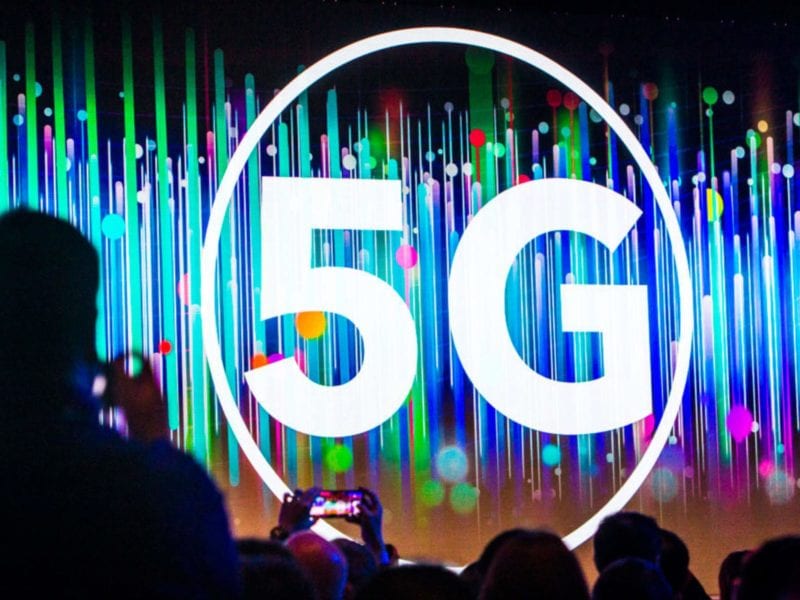 AT&T announced on Thursday that its mmWave “5G+” network is now available to everyone. The launch coincides with the release of Samsung’s new Galaxy S20+ and Galaxy S20 Ultra phones on Friday, which will use the faster network.

Until now, AT&T had let only businesses use the fastest mmWave network and restricted consumers to its slower but more widespread 5G low band network. This means AT&T is now competing more aggressively against Verizon and T-Mobile, which also have mmWave networks available to all customers.

If you’re shopping for a new Samsung phone on AT&T, keep in mind that the regular Galaxy S20 only runs on the slower 5G network and doesn’t support mmWave 5G on AT&T.

As a refresher, since 5G is really confusing right now, recall that AT&T, T-Mobile and Verizon are rolling out two flavors of 5G network: faster mmWave 5G that works within a block or so of a capable tower, and low-band networks that are more widely available but aren’t as fast. AT&T and T-Mobile have both types of networks currently available, while Verizon hasn’t activated its low-band network yet. Sprint has focused on a mid-band 5G network that falls between the two, which is one reason why T-Mobile wants to acquire it.