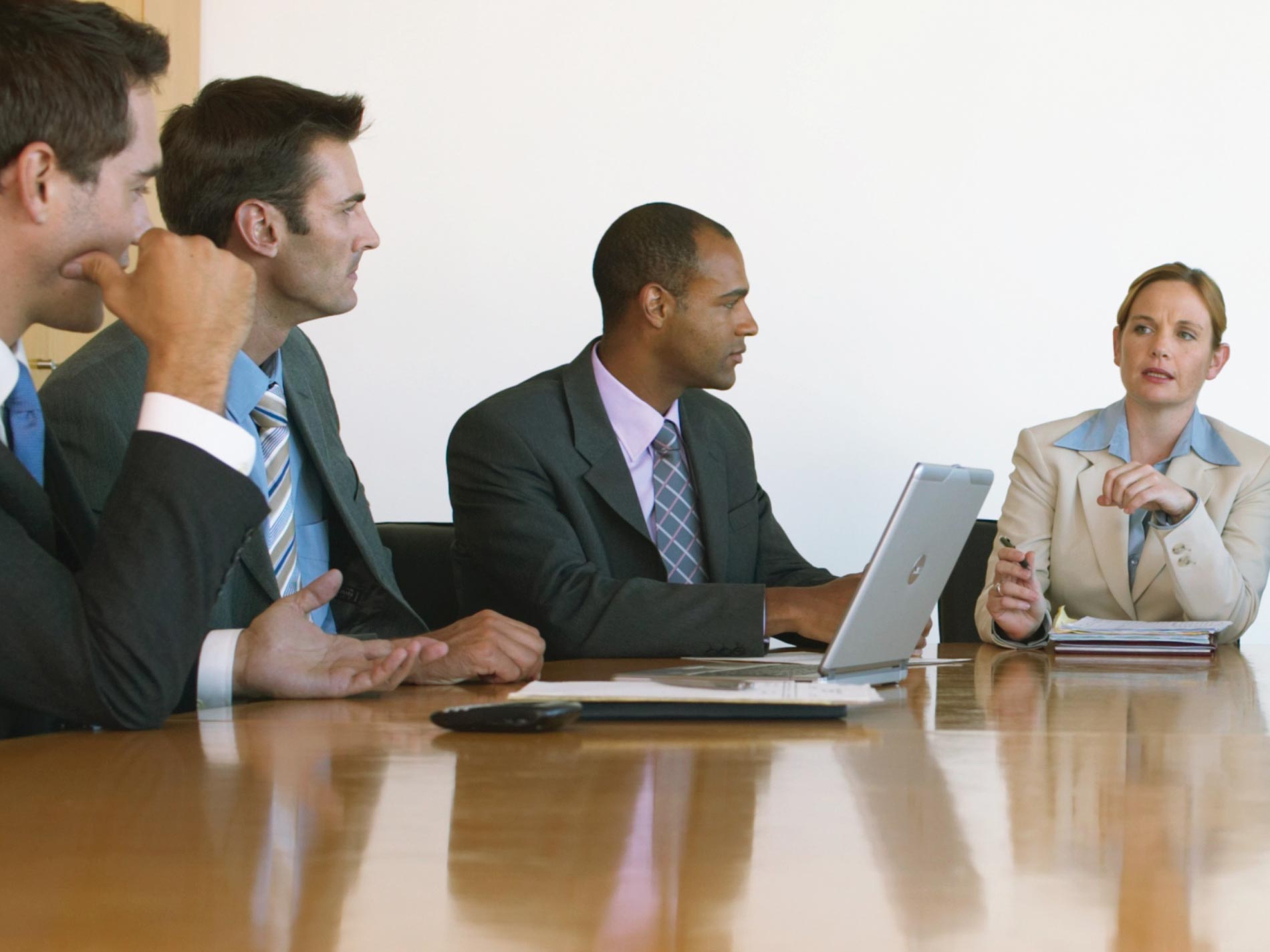 CEOs work an average of 62 hours a week and attend 37 meetings. Getting the most out of their hours is critical.

We all have the same number of hours in a week, but for some of us the demands on our time are greater. This is true with CEOs. A study published in Harvard Business Review found that each week CEOs work an average of 62.5 hours and attend 37 meetings. Getting the most out of their hours is critical.

Here are nine tricks successful CEOs use to squeeze more productivity out of themselves and their employees:

Keep One Day a Week Free From Meetings
Thirty-seven meetings a week is a lot, and Asana CEO Dustin Moskovitz makes sure at least one day a week is meeting-free, implementing a company-wide “No Meeting Wednesdays” (NMW) rule.

“The high-level goal of NMW is to ensure that everyone gets a large block of time each week to do focused, heads-down work,” he writes on the company blog. “The justification is well articulated in a now famous Paul Graham article: Maker’s Schedule, Manager’s Schedule. The gist is that makers suffer greatly from interruptions in their flow time. Managers are generally used to having a schedule-driven day, so it’s easy for them to throw a disruption into somebody else’s calendar. Makers also do this to each other.”

Moskovitz wants managers to be makers some of the time, so NMW ensures they get some flow time, too, he said.
Make Time for a Nap

One of the best ways to recharge during the day is with a nap, and StockX CEO Josh Luber isn’t afraid to admit that he sleeps on the job.

“I find that one of the best ways to maintain productivity is to incorporate power naps into your day,” he says. “At the rate at which StockX is growing, it’s a 24-hour job and I spend 70 to 80 percent of my time on the road across varying time zones, which can be hard on your body. I take 11-minute naps once or twice per day and find that it makes for increased energy and efficiency.”

Use Downtime to Think
Sara Blakely, CEO of Spanx, knows that she does her best thinking in the car. The problem is that she lives very close to her office.

“I’ve created what my friends call my ‘fake commute,’ and I get up an hour early before I’m supposed to go to Spanx and I drive around aimlessly in Atlanta with my commute so that I can have my thoughts come to me,” she told LinkedIn cofounder Reid Hoffman on his podcast Masters of Scale.

Blakely also said she brings a notebook with her to take advantage of lulls. “There’s a number of events where the content on stage is super boring, but I’m locked in my chair because I can’t walk out,” she told Hoffman. “That’s the reason I always bring a notepad with me, because what I’ll do is I’ll start working. I have the focus of the fact that I can’t leave, I can’t get distracted, I can’t go work on something and I can’t do email, and I’m just sitting there with my pad of paper. I’m sitting there going, ‘Okay, this is really fucking boring,’ and I pull out my notepad and I start working.”

Be Specific With Email
Katia Beauchamp, cofounder of Birchbox, says one of her best productivity tricks is something simple: She insists that her team includes a deadline in their email.

“It makes prioritization so much faster,” she told Lifehacker.
Say “No” More Often

Jason Fried, CEO of Basecamp, says it’s hard to be productive when you say “yes” to too many things. So he is very selective about what he does.

Skip Hierarchical Structures and Be Direct
Following the chain of command can slow down a process, says Tesla CEO Elon Musk. In an email to his staff published on Inc.com, he tells employees “communication should travel via the shortest path necessary to get the job done.”

Make Quicker Decisions
When it’s time to make a decision, stop wasting time, former CEO of Hewlett Packard Enterprise Meg Whitman said in an interview with Forbes. “I take in all the data,” she said. “A fast ‘no’ is better than a long extended ‘no’ or long extended ‘yes.’ It helps knowing that when you make mistakes, you can always fix mistakes.”

You have to be prudent, she said. “People can get frozen,” she said. “If you think about every bad thing that will happen, you freeze. This is where pattern recognition is really helpful. I’ve been doing this for so long; I’ve seen the movie before.”

Send Fewer Emails
LinkedIn CEO Jeff Weiner sends fewer emails to receive fewer emails. In a post on LinkedIn, he said that at a previous company he noticed that his inbox got lighter after two email-happy colleagues left the organization.

He decided to conduct an experiment, only writing emails when absolutely necessary. “End result: Materially fewer emails and a far more navigable inbox. I’ve tried to stick to the same rule ever since,” he writes.

Create Better Lists
Brian Chesky, CEO of Airbnb, starts each morning with his twist on the standard to-do list.

“Make a list of everything you want to accomplish that day. Be as exhaustive as possible,” he told Hoffman during an episode of Masters of Scale. “Group a few similar tasks together. Ask yourself for each group: What one action takes care of all of these? “It’s like a game of leverage.”

Repeat the grouping and refining process until you have just a few big tasks. 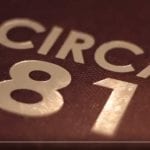 Boost Your Business with a Video 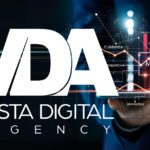 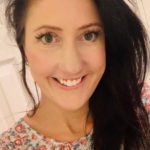 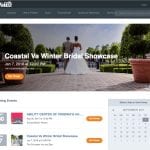 Did you know that VistaGraphics has an Online Ticket Portal? 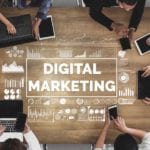 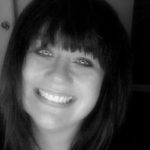 Boost Your Business with a Video

With an ever growing